You are here: Home / Archives for Joanna Laznicka

Joanna founded and is the publishing editor of Fact Based Health Journal.

Take a life audit, to see how you stressed are by answering yes or no to the following questions below. 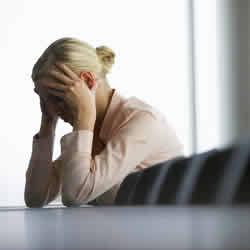 With today’s economy, a good majority of people are likely to be under some degree of stress. The best ways to manage stress is to change its sources and/or change your reaction to it. The tips below can help you reduce stress and take negative situations become less stressful.

Be aware of what stresses you.
Know the events and circumstances that you find stressful and know how you react. Does your head ache, for example, or do you feel nauseous? If you can spot signs of stress you can do something about it.

Work on what you can change.
You probably can’t eliminate stress, but you can change some things about your day. Can you leave the premises for a time? Or could you learn a new skill that will alleviate some of your stress, such as time management or negotiation?

Get the stress into perspective.
It’s tempting to over exaggerate stress, but try to temper your reaction. A mistake is not a disaster. See it as something you can cope with and get over. Don’t be paralyzed by the “what ifs”.

Build your emotional reserves.
Set your own goals, rather than have them set for you. Develop a supportive network of family and friends and treat yourself well. 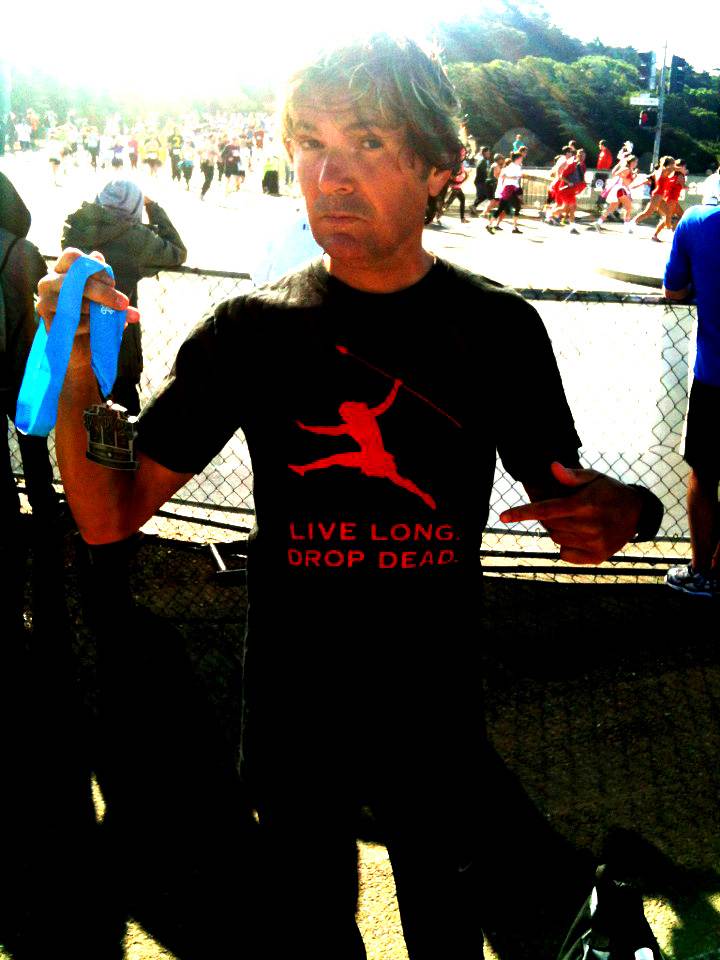 Weight loss and beating alcohol addiction are two struggles that people can relate too. Nick Laszlo of Primal Fitness Essentials can be an inspiration to anyone who has had to struggle with either or both issues. With overcoming both of these demons, Nick is now known as a health guru and enjoys to help anyone struggling to change their lives to a healthier one.

Fact Based Health editor Joanna Dowie had an opportunity to interview Nick and learn from his journey to optimal health.

Drinking and Obesity are two hard health concerns several Americans and people around the world struggle with. What is the best motivational advice you can give people who know they need to turn around their lives but are reluctantly avoiding to?

Drinking and obesity are just two sides of the same coin.  All alcoholics are obese, whether visibly so or what is termed “skinny fat”, which means that they’re carrying excess fat around their internal organs and especially fatty liver.  Eating foods that make you fat and drinking alcohol both mess with your insulin levels.  That’s why when alcoholics give up drinking, they start craving carbs.  I tell people, give up sugar and alcohol at the same time and you’ll be much less likely to relapse.  Whenever you take something away like drinking, you should always replace it with something positive or you  just leave a big gaping hole that will need to be filled with something eventually.  You might as well fill that hole with something like exercise and a healthier diet, which in time will make you feel much better than the booze ever did.  That’s what I did!

People sometimes use the excuse they are too old to start to change bad habits. How old were you when you faced changing your life around?

I first faced that impending change when I turned 40 ten years ago, but that didn’t stick because I started to think thoughts like “Hey, no big deal! 40 is the new 30, right?” It was when I was only two years shy of my 50th birthday that I finally realized I didn’t really have the luxury of taking any more time to make a major change.  I basically chose life over certain death!  Not to wax melodramatic, but that’s really how I felt at the time.

What do you tell people who want to exercise more but complain they don’t have the time?

I ask them “What’s more inconvenient? Exercising an hour a day or being dead 24 hours a day?” I’m pretty blunt.  You have to punch people in the gut (not literally of course!) to wake them out of their stupor.

Many of us have tried to lose weight but haven’t been able. What are the hidden culprits you have seen that hold us back from weight loss goals. Such as hidden calories they never thought of, or wrong exercise, or not exercising enough.

It’s all about managing your hormones, not counting calories.  The trick is to choose foods that increase production of your body’s fat-burning hormone, leptin, while decreasing the fat-storage hormone, insulin.  Same goes for exercise.  Two kinds of exercise will offer favorable hormonal expression guaranteed to stimulate fat burning: high intensity/low duration sessions and low-intensity/high duration sessions.  Most people won’t lose weight by exercise alone because even when you exercise correctly, weight loss is still 80% in the kitchen, 20% in the gym.  As a Personal Trainer, I’m loathe to admit it but people could make it to their weight loss goals without doing a lick of exercise, as long as they manage their insulin by eating the right foods, but it would take them much longer to get to their weight goal and they would be a lot more likely to gain the weight back without exercise.

When it comes to packaged / processed food which top three ingredients do you recommend people avoid?

Sugar, high fructose corn syrup and anything containing gluten.  A slice of bread is worse for your blood sugar than a candy bar!

Finally which books would you recommend for others to read?

“The Primal Blueprint”, the soft-cover version by Mark Sisson.  Not to sound self-serving but my story is featured in that book.  Another excellent book is “Primal Body, Primal Mind” by Nora Gedgaudas.  And for anyone who wants to get a jumpstart on their Primal/Paleo life change, you can’t beat Mark Sisson’s “21 Day Total Body Transformation”.  It shows you how to reset your “genetic factory setting” to relying on fat as your primary fuel source in just 3 weeks, which will shift you away from the carbs that cause obesity and systemic inflammation in the body.  I want to emphasize the point that Primal/Paleo is not some sort of fad diet, it’s a lifestyle and lifelong commitment to living in harmony with your genetic blueprint as a homo sapien.